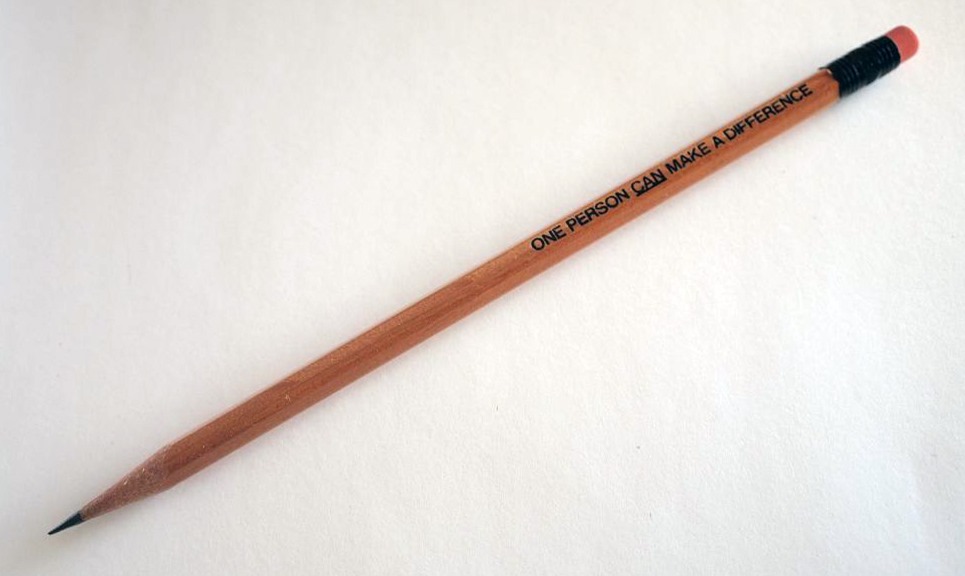 Founded in 1972, the Montana-based Blackfeet Indian Writing Company was an economic development project of the Blackfeet nation. With selection as a favored vendor for federal government contracts and use as a popular fundraiser sale item by the Boy Scouts and other groups, the company grew quickly, employing 100 workers by 1980 and providing jobs and profits got the economically-depressed Blackfeet people. 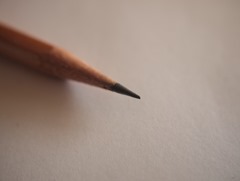 I first heard of Blackfeet Indian pencils when I stumbled across a listing for a box of them on eBay. A little quick Internet research intrigued me for two reasons: 1) I had researched a similar economic development project on the Meskwaki Indian Settlement as part of my dissertation, and 2) the Blackfeet Indian pencils were apparently much beloved by their users, even spawning a Blackwing-like price spike a few years back. (Unlike the Blackwing, prices dropped after a while – the box I bought was around $15. 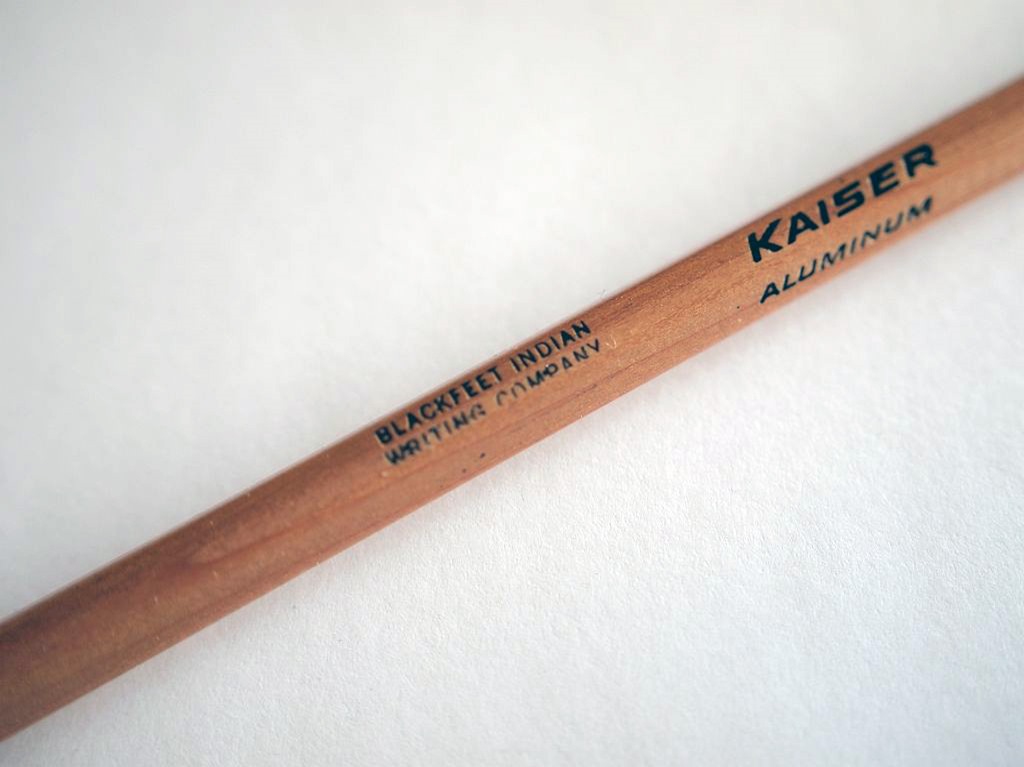 I’m not really sure how to explain the Blackwing Indian pencil’s enduring fandom. The pencil has all the hallmarks of a cheap pencil – poor imprinting, minimal design, and a hard and light lead. The clear-lacquered barrel is attractive, with its matte black ferrule, but the company name is stamped unevenly, and a “Kaiser Aluminum” stamp takes up two facets. (I’m not sure if Kaiser made the ferrule or if the pencil was made for Kaiser or what.) The reverse side is stamped “ONE PERSON CAN MAKE A DIFFERENCE,” I assume in homage to the pencil company’s hopes for economic advance for the Blackfeet people. 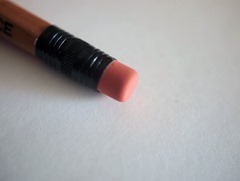 I’m not sure how old my box is – the factory was sold in 1992 and closed a few years later, so at least 20 years. The eraser is not only still fairly soft but fully functional, so I tend to believe these were made closer to the end of the Blackfeet Indian Writing Company’s run than to the beginning.

Though the hard lead makes the Blackfeet Indian pencil a long-writing one, the light line and scratchiness make it a pencil I don’t use much. Still, it’s an interesting slice of history and I’m glad to have a box tucked away. 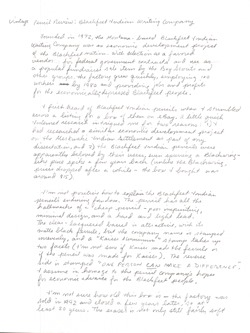 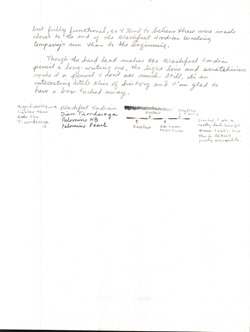