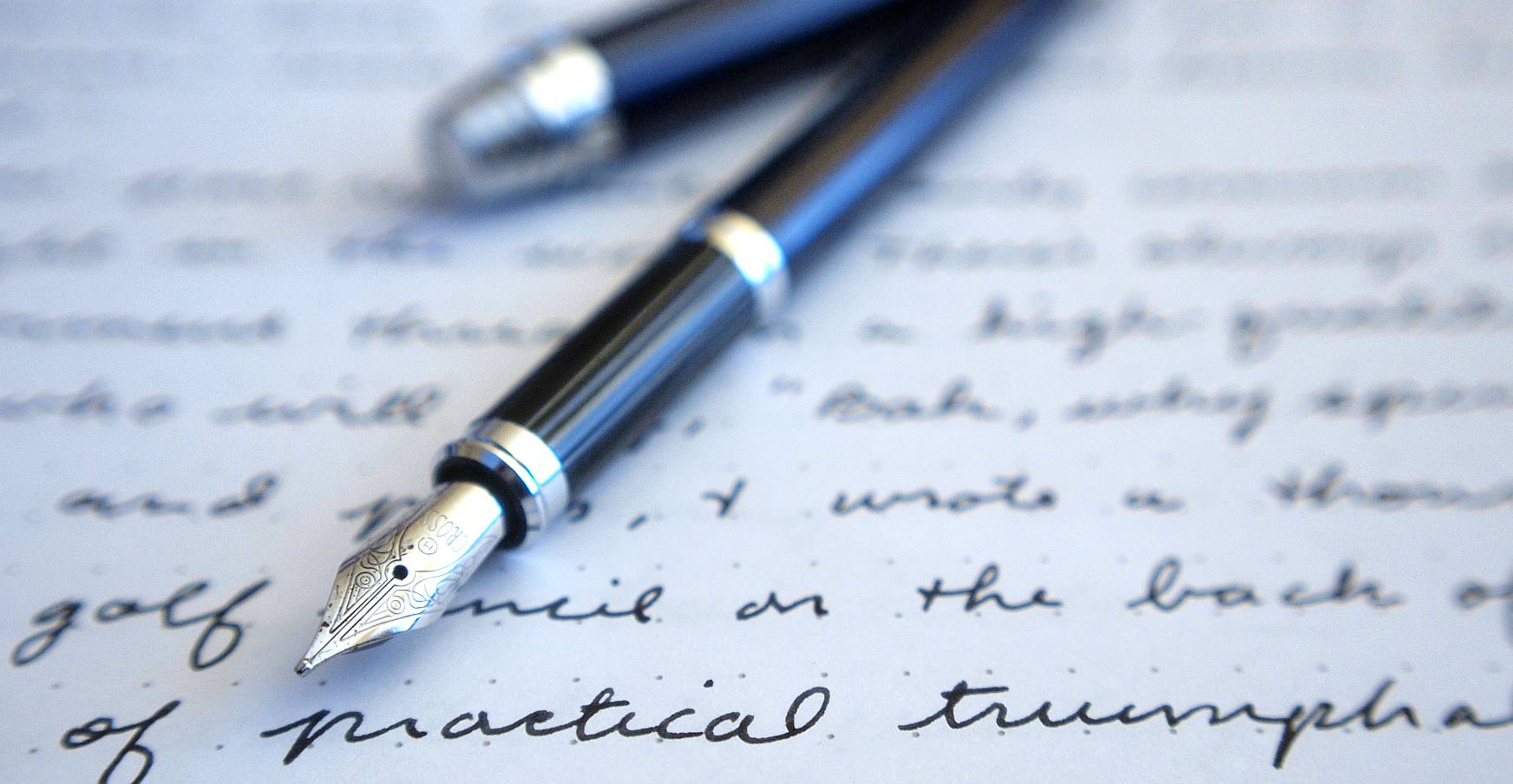 I recently came across a post by Paul Jarvis called “Tools Don’t Matter“. Jarvis’ contention is that creativity and productivity stem from the skills and talents of the creator, not from the tools he or she uses. “If a carpenter loses his nail gun and has to use a hammer,” Jarvis writes, “he doesn’t become less skilled.”

Jarvis’ post represents a fairly common thread of thought in the world. There’s always someone in a comment thread about a high-quality notebook or pen who will say, “Bah, why spend money on paper and pens, I wrote a thousand-page novel in gold pencil on the back of power bills!” It’s a kind of practical triumphalism that values a “Just Do It” approach to the world — we are all, in this worldview, imbued with an innate power and the means of expressing it simply don’t matter.

I call shenanigans! There is, after all, a reason carpenters spend so much time and money building up a collection of food tools. The right tools make work easier, faster, safer, better, and — no small thing — more pleasurable. The feel of pencil against paper, brush against canvas, chisel against wood or stone, fingertips to keyboard, stylus against clay — the physical sensations afforded by our tools have led no small number of artists to create masterpieces. Neil Young buys vintage guitars because, he says, every guitar has at least one song in it. Tools matter.

Ironically, Jarvis’ piece gives a great example of exactly how much tools matter. “Amon Tobin is a successful DJ and electronic musician” who, he says, eventually started building his own instruments in order to master and record new music.” If tools didn’t matter, Tobin could create on anything — a 4-track field recorder, perhaps. But tools do matter — the sound Tobin wanted to create, the expression he wanted to put out in to the world, was left unrealized until Tobin could find the right tools to make his music possible.

Of course tools matter — as Jarvis notes, “The carpenter can’t jam nails into the wood with his bare hands.” There is, though, a point at which the tools we have are sufficient for the job. Recognizing that point is, I argue, part and parcel of the skill and talent a creator brings to his or her work. The beginner, lacking that skill, buys the biggest, most feature-laden, most expensive tool in the store because he or she doesn’t know how much tool is enough to do the job. Somewhere between “bare hands” and top-of-the-line is a point of diminishing returns, and recognizing that point is an important part of the creator’s talent. As is recognizing when the work at hand requires tools that do not exist — yet.

What Jarvis wants to say is not that tools don’t matter, but that tools matter but they aren’t all that matters. Don’t let the lack of a tool or of a good enough tool keep you from creating. Do the best you can with the tools available and work towards gaining — or creating — the right tools. And don’t forget that limits can be just as much a tool as anything else — limits drive us to create solutions which are often better than the tool that would have surpassed the limit in the first place.

But don’t look down on tools. A good carpenter selects his or her tools with care and maintains them diligently so they are always at the ready. Tools matter — and true creators respect and value their tools as extension of their own skill and, indeed, selves.